The system trap called "Shifting the burden to the intervenor", also called addiction or dependence, is a very  interesting anti-pattern, but one that can also be extremely challenging to identify and work with. However, leaving this anti-pattern unchecked can easily lead to unexpected, catastrophic failure.

It's worth noting that a dependence is not necessarily an anti-pattern. There's plenty of good interventions out there. While our bodies have always been able to somewhat resist and fight off viruses, introducing vaccines is an intervention with helpful consequences that it is well worth sustaining.

However, in this article, we'll discuss the cases of dependence manifesting as a negative pattern. In the most basic way, this problem arises because you solve symptoms of an issue, instead of the "real" issue. Since the root issue is not solved, this will often lead to a negative reinforcement loop where the issue keeps coming back up, and it solved by doing more symptomatic solutions. So far, so good! Observe that shifting the burden is not actually a problem until the intervenor collapses. However, the system's ability to maintain itself will deteriorate as we are applying the intervenor's solution instead of setting the system's capability for self-maintenance. So, when the intervenor for some reason collapses, you might end up with an unexpected, catastrophic failure in the end, as the symptomatic solution might be exhausted, and like a collapsing dam, cause a flood of problems.

A very common example we probably all recognize of this anti-pattern is when we build manual processes for things that could be automated. As the manual jobs pile up, the system becomes more and more pressed to be able to handle the manual work, and eventually that's where all your time is spent. Or often you'll see system knowledge being consolidated in certain individuals (often the more experience people there), and instead of spending the effort of sharing the knowledge, we become dependent on these special individuals, until suddenly they decided to leave, and we scramble to pick their brains in the last month before they leave, and complain about the lack of documentation.

Like becoming dependent on a drug because of seeking short-term feeling of well-being, we enjoy shifting the burden to the intervenor for because it seems to work so well - it fixes (in reality, hides), the problem so quickly. As humans we have a tendency to seek simple causality - when the problem is not apparent anymore, we don't have to think about it.

A trap that is easy for many of us to fall into is also the enjoyment of being the person that fixes problems. It can give us good feedback, and perhaps what we enjoy most of all - status. It can be good to be conscious of your own motivation - is it the immediate admiration of your peers, or is your personal conviction of managing feedback loops in the system? While the second one might be more hidden to the people around you, the enjoyment of seeing the system developing long-term balanced feedback loops can be extremely pleasant.

So how do you avoid falling into the pattern of constantly shifting the burden to the intervenor? First of all, it's important to be aware of the fact that consciously shifting the burden to the intervenor is necessarily a bad thing? Sometimes investing the time, money or other resources of maintaining an intervenor might be worth it or even necessary. Secondly, while finding single root causes in complex systems like societies or organizations is impossible, identifying intervention points is a solid strategy. Look for places where you can change the interaction of agents or modify the constraints of the system to change the behaviour. Can you introduce rituals (scrum's daily stand-up is one common example) that force people to communicate more often or better? Can you change the constraints so people can focus on long-term stabilizing solutions instead of short-term shortcuts to get rid of the symptoms. The systems thinking book describes the way out as "The best way of getting out of this trap is to avoid getting in. Beware of symptom-reliving or signal-denying policies or practices that don't really address the problem. Take the focus off short-term relief and put it on long-term restructuring". (It's hard not to consider the effects of short-term budgeting or top-down imposed deadlines when thinking about taking the long-term view of the short-term view). 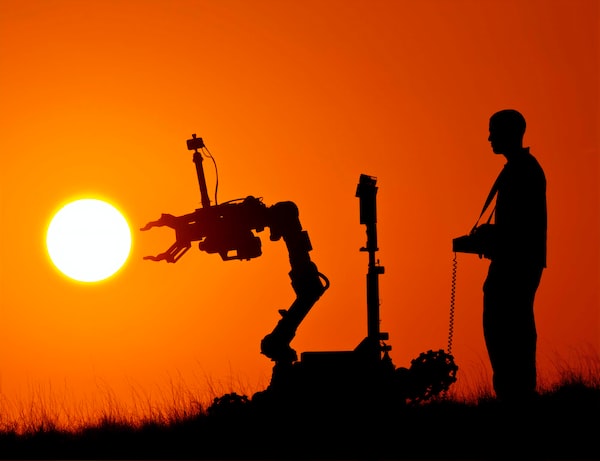 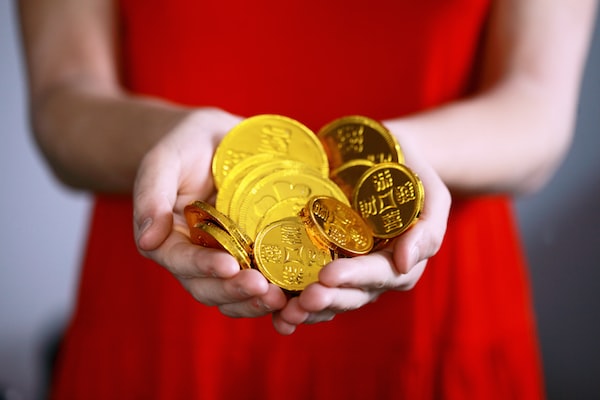 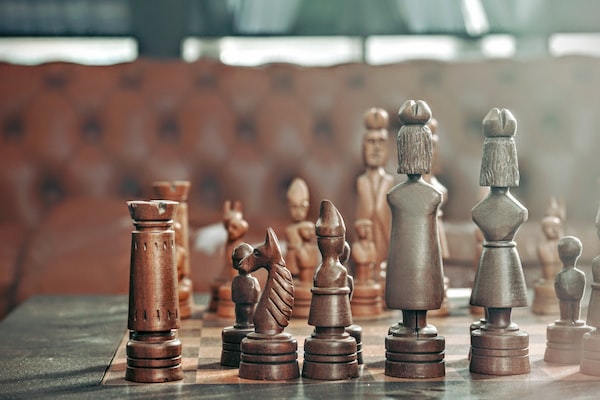